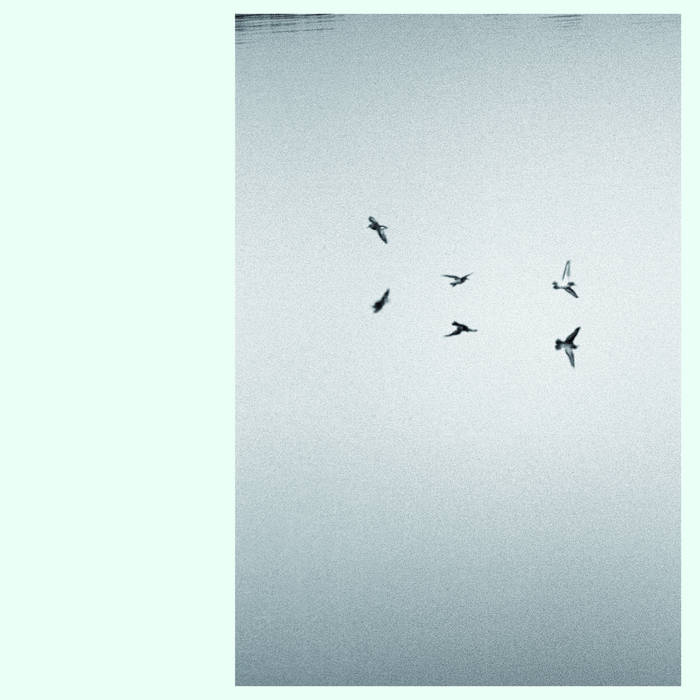 new_toons So I ordered this album in October 2020. A month later I received it but it was a wrong one. Two months later the label managed to put the right item in the mail which is now, 5 months later, on hold for Brexit reasons. In other news, the album is great! (Meanwhile I found a record dealer in Spain and they sent it to me within a few days ;-) Favorite track: Bleached.

At once static and constantly shifting, the pieces unfold themselves like views of a landscape, where we take in individual details one at a time while always remaining aware of the whole.

Landscapes is an unassuming but powerful work that uses a rich array of details, materials and techniques to conjure 11 snapshots of a unique sound world, one both comforting and disorienting. Recommended for anyone moved by the evocative sketches of Eno’s Music for Films, the fourth world fusion of Jon Hassell, the abstract explorations of the far-side of club music techniques of Giuseppe Ielasi/Inventing Masks or the tropical soundscapes of Lievens Martens/Dolphins Into The Future.


Thirty Three Thirty Three (33-33) is a co-operative founded in 2016 to promote exploratory and experimental music and arts around the globe, engaging with the rapidly changing social and material conditions of contemporary culture. We produce a year-round events programme, release records via the 33-33 label, and work closely with artists to create bespoke projects.

Bandcamp Daily  your guide to the world of Bandcamp

Cannibal Corpse's George "Corpsegrinder" Fisher stops by for an interview